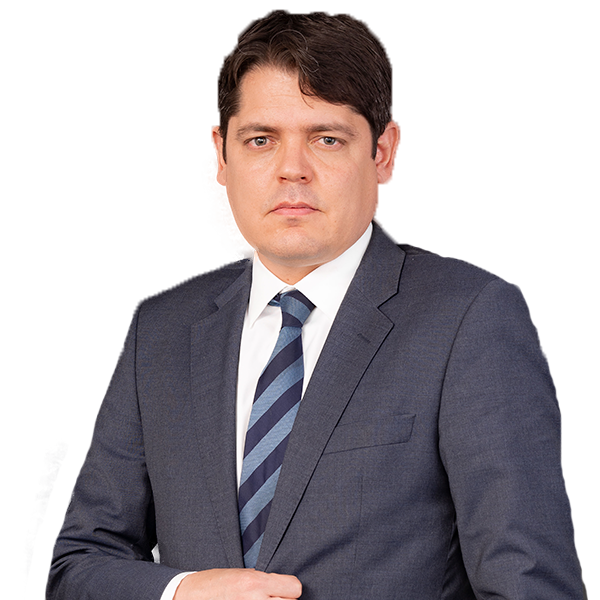 José is a litigation attorney with more than 17 years of experience in various judicial proceedings regarding a wide spectrum of civil and commercial disputes, including bankruptcy proceedings. He has participated in multiple arbitrations of the International Chamber of Commerce, with a significant experience in disputes with independent energy producers and in the construction of electrical infrastructure. Likewise, he has experience in the drafting of energy supply agreements (PPAs) and natural gas supply agreements, as well as construction agreements (EPCs).

José has a law degree from the Instituto Tecnológico Autónomo de México and an LLM from Northwestern University, Chicago, USA. 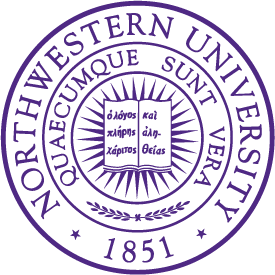 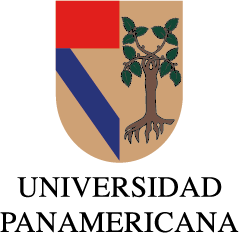